Check out Dark Blood for Free! 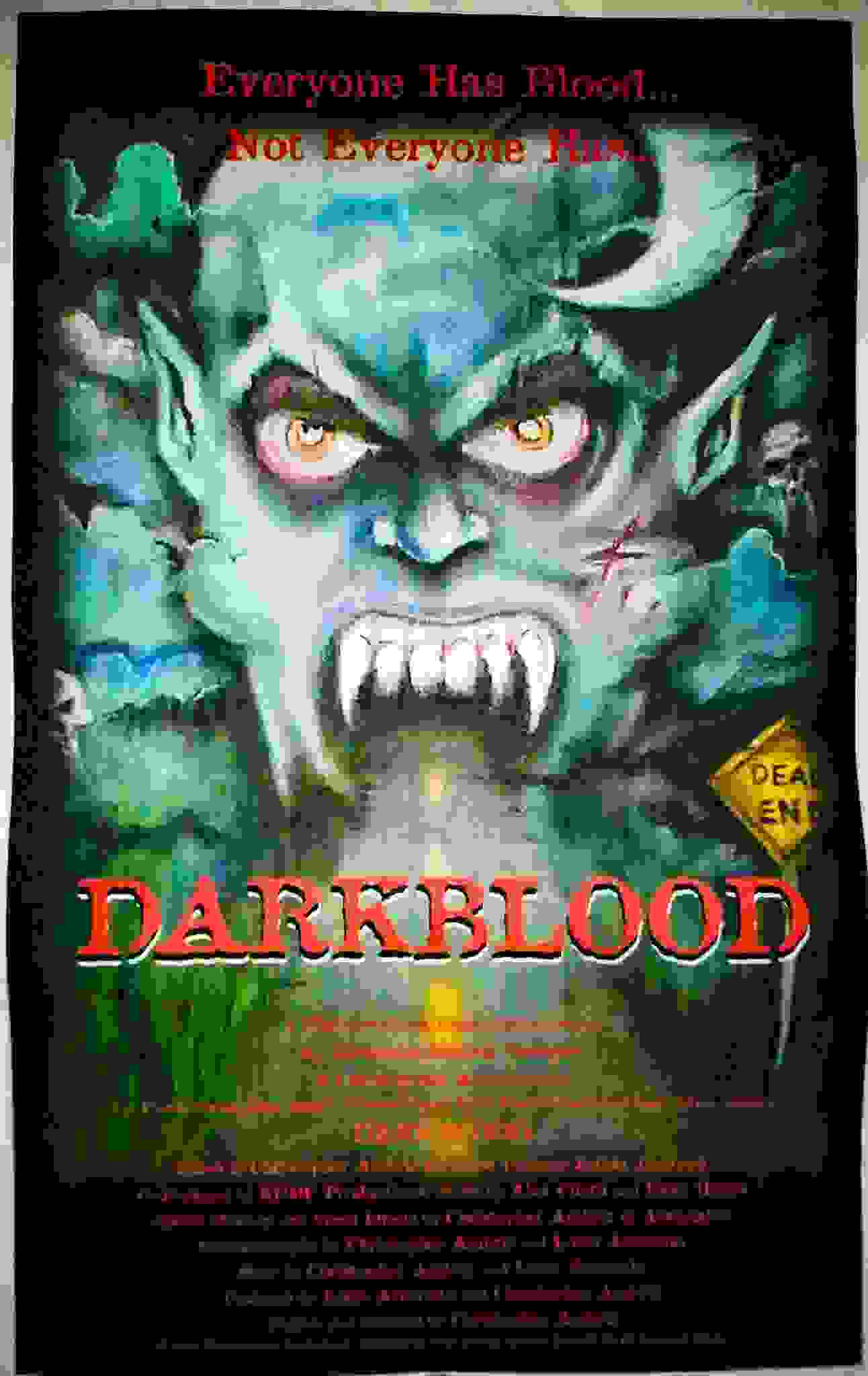 Darkblood tells the story of a young man named John (Christopher Ambriz) and his friends Brain (Michael Cantu) and Billy (Ryan Hunts) who think one of their classmates named Lupus (
Jae Flores)  is a vampire. Once John catches Lupus putting the bite on his high school crush Katherine (Claudette Charo). Nobody believes his crazy story, and one by one Lupus kills his friends. John pulls himself together and faces the vampire on his own turf.

The film was produced in 1998 and released in 2000, and has since been available on YouTube since 2006.  This was Night Creature Productions first official film production and still has a warm place in the filmmakers heart.

And our IMDb page here

Here's a review of the film by Scared Stiff Reviews

And a review from MOVIES GALORE OF MILWAUKEE

Behind The Scenes of Dark Blood

Get a look at the making of this underground film!